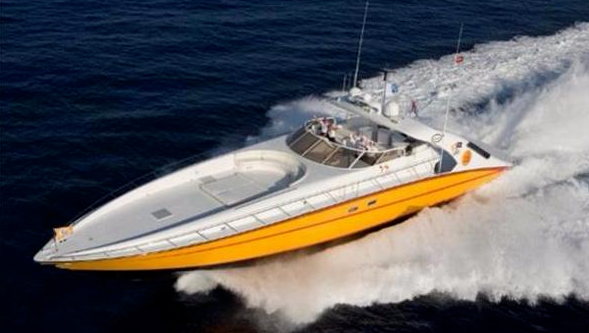 Before Cyclone was a company, several small engines were built and tested by the inventor, Harry Schoell, at his Schoell Marine facility founded in 1967. The proof of concept was a single cylinder engine tested and run on several fuels. The next hurdle was surpassed when the engine received 3rd party validation by a thermodynamics and mechanical engineering expert on the engines October 26th, 2004. 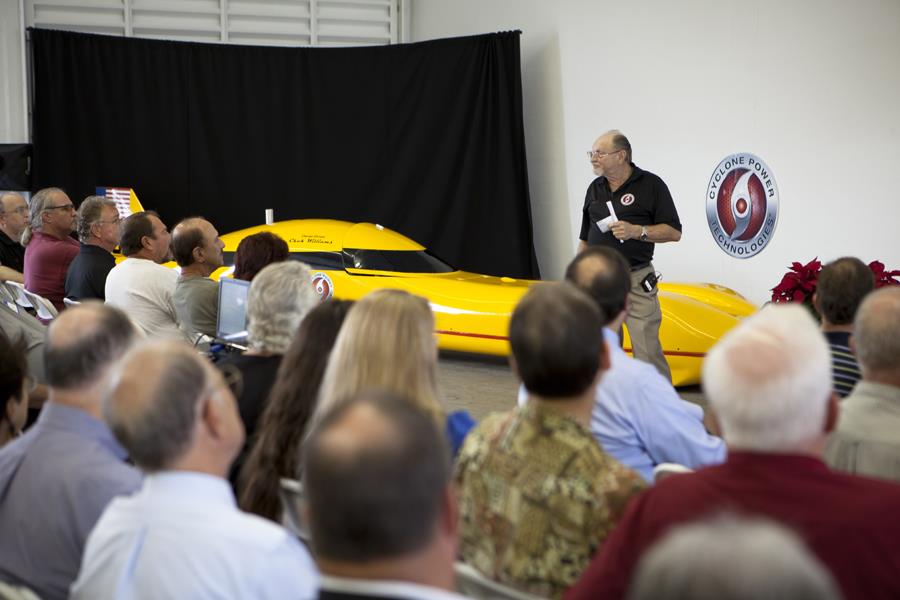 Cyclone Power Technology LLC, was formed and R&D began. Cyclone has developed three engines: The WHE (Waste Heat Engine), The S Series Engine (Spider Engine), and the Mark (Mk Engine).  The Mk 2 (our latest engine) was put on a dyno and was the first Cyclone engine to achieve over 30% efficiency. Cyclone searched for additional development capital though strategic investors who saw the vision of the solution Cyclone was creating. Soon after the Limited Liability Corporation (LLC) was merged into a publicly traded Company and renamed Cyclone Power Technologies, Inc.. 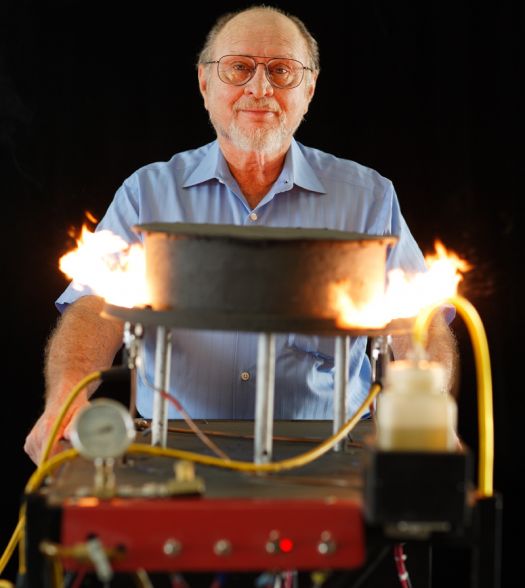 As a public company, Cyclone’s technology is the 21st Century’s solution for the search of a multi-fuel, clean technology to power the needs of companies, municipalities, or NGOs anywhere in the world. Cyclone’s ongoing innovations has led a multitude of technological advancements like the All Fuel Injector and the MK 12 capable of generating 5MW of power per hour on a 13 ft by 13ft footprint. The Cyclone Engine’s opportunity to solve the world’s clean energy demand are endless.